Volkswagen, the German automaker is transforming the commercial electric vehicle marketplace through the offering of its concept cars that are based on the company’s MEB system – Modular Electric Car Drive system. One of these fantastic vehicles is being prepared for mass production. The vehicle, known officially as the 2021 ID Crozz Electric Vehicle SUV will expectedly be shipped to car dealers around the tail end of 2020. 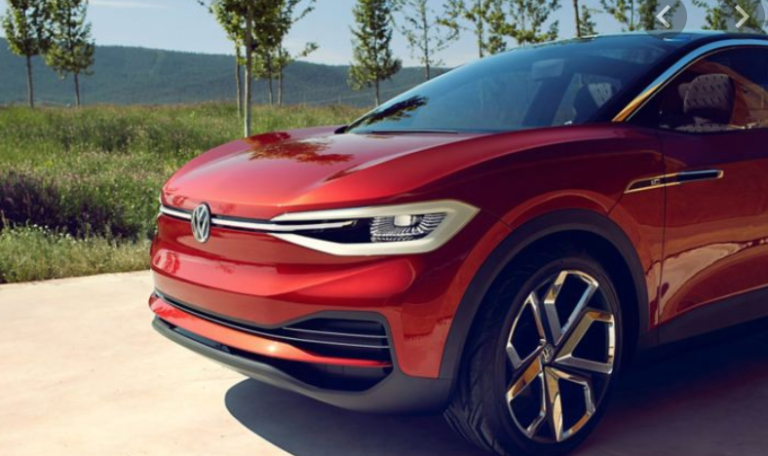 What is the ID Crozz Series?

The ID Crozz series is a series of commercial vehicle being manufactured by Germany-based automaker, Volkswagen. The ID crozz series are mainly concept cars that are meant to be powered by the company’s Modular Electric Car Drive (MEB) system. The ID. Crozz looks to create a new wave to the compact/crossover SUV vehicles. The ID Crozz will excitingly change the way that car drivers feel about the perfect SUV. The special release from the German automakers combines the aesthetics of a rather sporty sedan plus the impressive performance of the SUV. Looking more like something of a hybrid, the Crozz is a vehicle that is remarkably beautiful that it will be the centre of attraction everywhere it goes. With that said, the car is meant to be sold at an affordable price.

How much is Volkswagen ID Crozz?

According to reliable sources from the company, the price of the 2021 Volkswagen ID Crozz will be in the range of $30,000 and $40,000. The price has been kept as low as possible to enable affordability.

What does the interior of the Volkswagen ID crozz look like?

It is entirely unknown if both of these features will finally arrive with the product when it eventually gets launched. Several other potential features of the Crozz are an advanced interior vehicle display, a windshield that functions based on the principle of augmented reality, as well as a panoramic sunroof that has a motion-controlled swinging shade. The ID Crozz will be sporting a brand-new collection of the driver assistance intelligence technology that should improve the vehicle’s general safety. 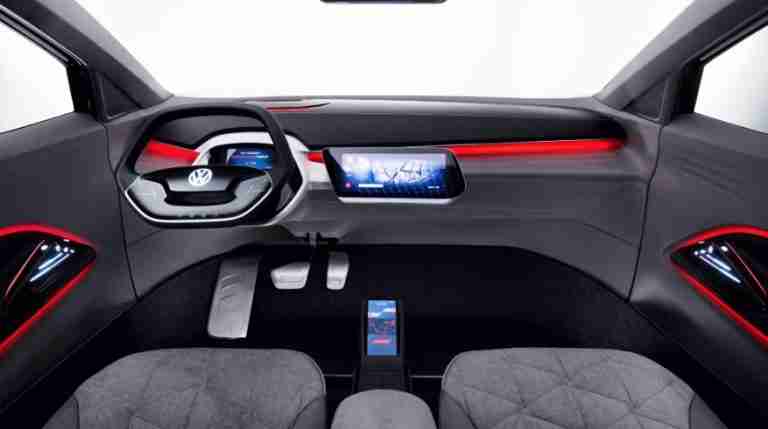 What is the mechanical concept behind the 2021 Volkswagen ID Crozz?

The 2021 ID Crozz that was built based on the company’s MEB principle would be the automaker’s central driver for its electric fleet onwards. The vehicle would have different electric motors powering its rear and front wheels. This will give the car a four-wheel engine drive capacity. The full battery will enhance the general handling capability of any driver. The crossover is built to be manoeuvred easily regardless of the terrains it finds itself in.

The recently announced 2021 ID Crozz SUV that is created based off the MEB principle should be available in the mass market in the later parts of 2020. Unauthorized dealers for Volkswagen would begin receiving orders for the fantastic crossover SUVs very soon. Enthusiastic customers are to be on the lookout for the date that it becomes commercially available.