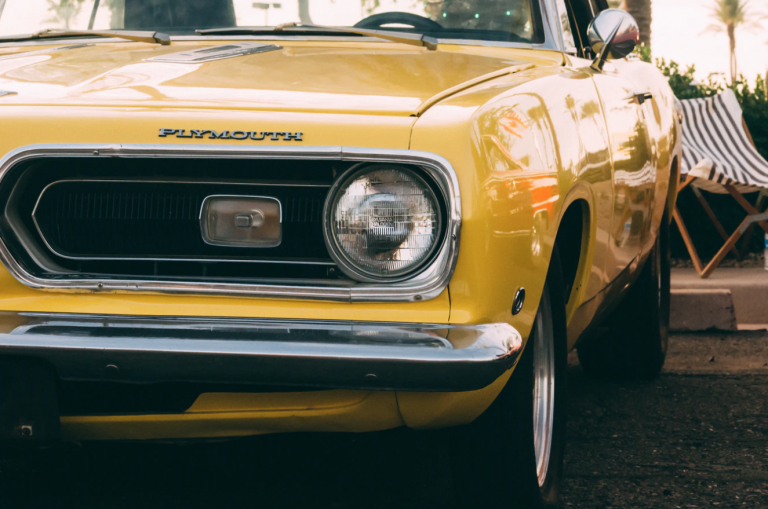 The ‘Cuda as it was often known had a similar appearance to the Dodge Challenger though the Challenger always had stronger sales numbers (approx. 190,000 Challengers built while only 125,000 ‘Cudas built from 1970-74).  Dodge is hoping that a few buyers have held out for the Barracuda but their gamble could lead to cannibalization of other model lines.  The future for automakers is uncertain and with little details released on the Barracuda it’s not impossible that it won’t go into production until the pandemic is well behind us.

Which was a better car the original Challenger, GTO or the ‘Cuda?

In terms of horsepower, the 426 Hemi ‘Cuda takes the lead with 426 horsepower which truly was decades ahead of its time in 1970!  The GTO was not far behind with 400 cubic inch engine equipped with a ram air and put out 366 horsepower.  Finally, the Challenger was in last place with a 340 cubic inch, six pack carb, V8 engine that was matched with a four-speed manual transmission which must have given the driver much joy.  The Challenger also had a 3.55:1 rear differential which when paired with the four speed could have produced gnarly burnout.  With this race being so close, we’ll leave it up to our readers to decide. 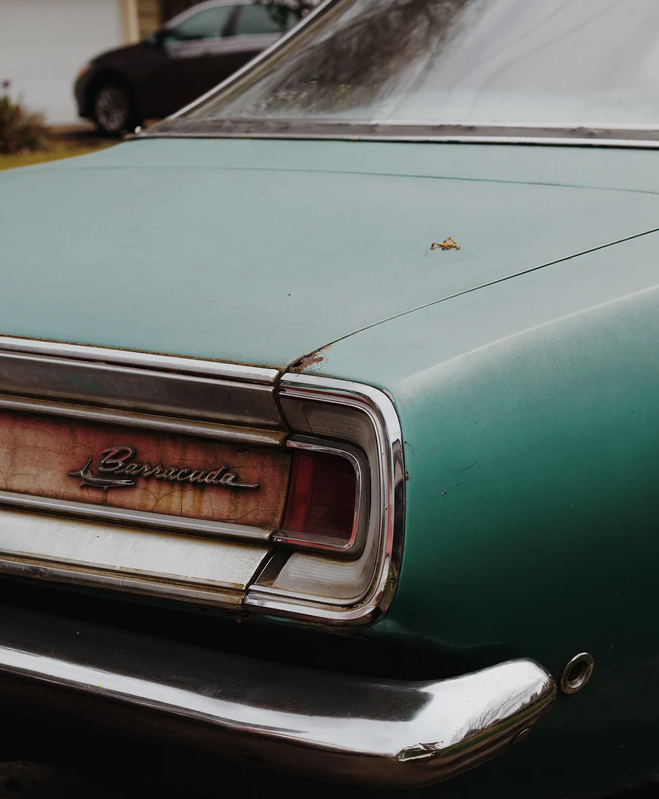 What do we know about the new Plymouth Barracuda?

This rendition of the classic will likely be built on the same platform as the re-released Challenger, just as it was back in the 70’s but back then it was called the e-body.  The new ‘Cuda will then take shape from the same engine availability, the 392 cubic inch SRT and furthermore the Hellcat which will have a supercharged 392.  There will be a paltry V6 model available as well for those who are looking to scrimp on power and want the styling, tech and safety of a newly built vehicle but perhaps Dodge will drop a 273 cubic inch V8 in the base model like the first generation Barracuda with a fastback!   The main question is if the 426 cubic inch Hemi engine will surprise buyers with another option over the 392 and set the new ‘Cuda apart from the Challenger.  In today’s day and age of massive horsepower output that Mopar is responsible for…this is unlikely but hey, might as well dream a little.

How much will the 2021 Barracuda cost?

Pricing should be in line with the Challenger and at $28,095 for the base model, it’s expected the Barracuda will come in just above this.  To get behind the 392 ‘Cuda will cost more and with the Challenger RT priced at $39,995 it’s likely that the ‘Cuda with this engine appointment will increase the price above $40K.  Perhaps they will include a larger engine for this type of money though.

When will the new Barracuda be released?

The pandemic has slowed vehicle production and sales in the US but as re-opening takes place later this year, it is expected that production will begin early 2021 and deliveries to start in the fall of 2021.  Dodge could also slash the new Barracuda from its lineup citing restructuring and slumping sales pushing more buyers into Challengers.

What about the GTO fans, will they get a re-release soon?

Pontiac has already had a re-release of the GTO, from 2004-2006.  The fifth generation of the GTO came with an LS1 V8 (2004) or even an LS2 V8 (2005-2006) which was the same engine that made the 90’s Corvette famous.  It was a lot of horsepower (up to 400 for the LS2) for the price and even came with a pavement ripping 6-speed manual.  GM touted that the LS2 version was a 4.7 second 0-60 car which for that time was almost unmatched, domestically as such we are dubious that a re-release would be announced.  It would be tough to gain consumer support rapidly with these records just in the rear-view mirror.