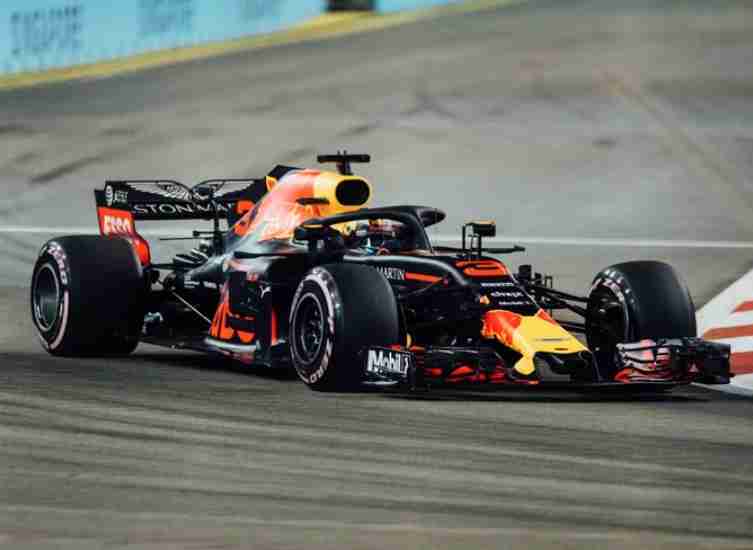 The 2022 Formula One season has arrived, bringing with it one of the biggest technical overhauls.  According to numerous sources, this year’s edition will see a seismic shift in the aerodynamic regulations. Besides this, a number of changes to the driver line-ups and brands are also expected. With a brand new race on the horizon, viewers are also expecting some old favourites to return, after they were cut from COVID affected timetables in the past two seasons.

Formula One automobile racing started back in the 1920s and 30s. Back then, the competition was largely defined by engine capacity. The organization has used as a reason to impose rule changes after certain past accidents. After all the teams agreed, smaller rear tyres, a narrower track overall, and grooved tyres to reduce mechanical grip were introduced.

For almost the past decade, the event has been dominated by Mercedes and their drivers Lewis Hamilton, Nico Rosberg and Valtteri Bottas, who has won 111 of the 160 races. The organizers also changed engine requirements from a 2.4-litre naturally aspirated V8 to turbocharged 1.6-litre V6 “power units”, starting from the 2014 season. The 2020 and 2021 seasons suffered several cancellations,
postponements and rescheduling due to shifting regulations. This resulted in many races taking place behind closed doors.

Formula 1 has presented its largest-ever calendar for this year, with a total of 23 races scheduled. The Miami Grand Prix will be at the start of May, featuring a 3.36-mile street circuit around the Hard Rock
Stadium in Miami Gardens. Both the Miami circuit and the extension of the US Grand Prix have been approved by the Fédération Internationale de l’Automobil. The Bahrain Grand Prix will replace the Melbourne circuit as the first race of the season. The European season will pause for races in Azerbaijan and Canada and then will move on to Russia, Singapore and Japan. The last destination is Abu Dhabi at the end of November.

Changes in the driver line-up

For the 2022 Formula Racing event, there have been a number of high profile changes to the driver’s lineup. Notable changes include that by the Mercedes team, where Lewis Hamilton will be paired with the newly promoted George Russel. Valtteri Bottas will replace Kimi Raikkonen at Alf Romeo, as the latter has retired after 20 years in the sport. Other notable changes include the inclusion of Guanyu Zhou, the first Chinese driver to make his full grand Prix debut. Currently, the reigning Drivers Champion is Max Verstappen, driving for Red Bull Racing, while Mercedes are the reigning Constructors
Champions.

There have been a number of changes introduced in the 2022 edition of Formula one racing to make it more competitive. The biggest difference is the return of the ground-effect formula. This has resulted in the cars not having any sliding skirts for this year’s event. They instead will be fitted with a range of fins underneath to prevent disturbance. F has also made changes to motorsports tires’ requirements, where they have moved on to an 18-inch rim for 2022.

There is also a substantial change in bodywork for the cars, as F1 will remove massively complex bargeboards and replace them with a new breed of “wheel bodywork”. This is aimed at minimizing the wake effect produced by the wheels as they rotate. Wheel covers including a deflector for the front wheels have also been added. The organization has also completely redesigned the front wing and nose of the cars. The new design will produce consistent downforce which will ensure that the front-wheel
wake is under control and directed down the car.

The organizers have also decided to freeze gearboxes from 2022 till the end of 2025 to help limit R&D costs. Cars are only be upgraded once to the gearbox specification. Cars can also no longer solely use torsion bars as new suspension regulations allow springs and dampers. The new regulations also mean that suspension uprights must now be solely included within the wheel assembly. As a result, cars can
no longer add any external mounting. Other changes include the use of sustainable fuel. To date, the rules stipulated that F1 cars must run on
fuel containing at least 5.75% of bio components. However, that has been increased to 10% for the new season, which will be achieved through a move to E10 fuel.

The new 2022 F1 season promises an improvement over the rivalry that already exists. The newly
introduced regulations which were put on hold due to the pandemic has been hailed as the most drastic
change the sport has seen in decades. While the V6 engines are virtually untouched, there have been
major changes in most other aspects of the cars to increase competition.