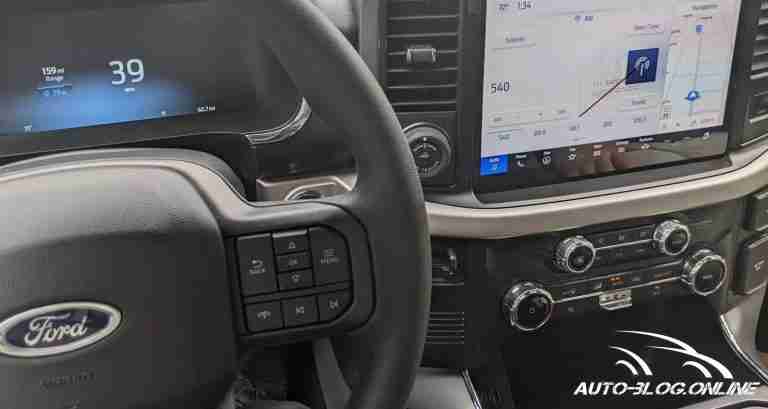 With the F-150, Ford has made the bold claim that it has redefined truck design. The company recently announced that it will be introducing a new generation of its iconic pickup truck in 2021. And while details and reviews about the all-new model are still scant, we do have a fair idea about what to expect from it.

The F-150 is currently in its fourth generation, and this is its first major redesign since 2013. It had become clear after several generations that certain aspects of Ford’s truck had become dated. For example, the current F-150 was larger than most competitors. Not only was the size much larger than the competition; but it also came with a hefty price tag (upwards of $50K). In addition, as power and technology have gotten more advanced over time, Ford’s current truck models have started to show their age compared to newer rivals.

Ford is hoping that by re-inventing the EV pickup truck market by ditching some older features and making other tweaks to make its truck more appealing to buyers and drivers alike, it can establish a new standard for what a modern EV pickup should look like. This is why the company has called on designers from several departments to help come up with something innovative and fresh for its latest design language.  The F-150 Lightning Pro is expected to become the new standard for tradespeople who are looking to cut costs on fuel and have a technologically advanced vehicle that can power a job site for at least the entire day!

How does the 2022 F-150 Lightning compare to the gasoline version?

Additionally, we know that Ford is planning to do away with some of its older features like an eight-speed automatic transmission. This shift should help reduce build and maintenance costs for the truck and create a more fuel efficient ride for combustion engine buyers. Finally, Ford has also said that it will include new safety technology in its pickup models (in addition to other technology features). If you want to learn more about what Ford will be including in this new model, you can check out its press release here. 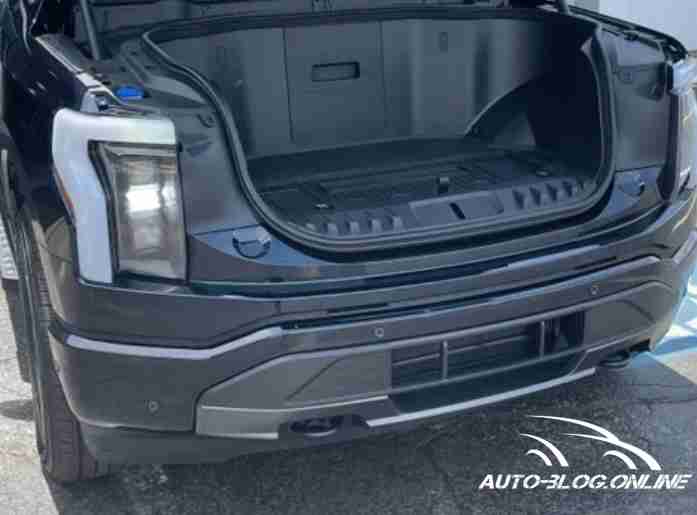 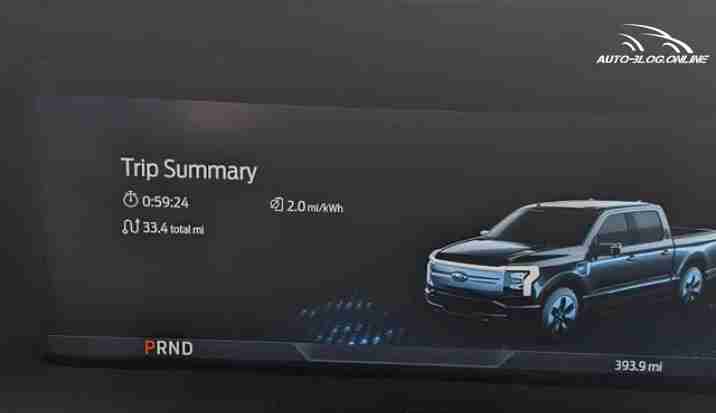 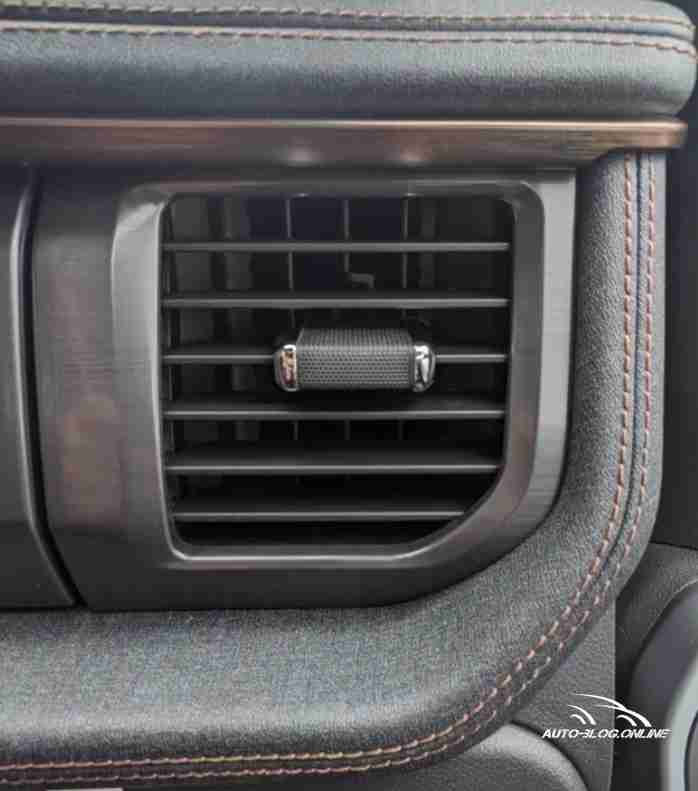 The F-150 lightning EV is capable of hauling up to 8,500 lbs. The company also claims that its new model will have a range of up to 300 miles thanks to its improved aerodynamics and large battery storage technology. Battery packs can even be added to further increase the range.  This should give drivers the power and range needed for long road trips and even daily commutes. But don’t expect to see Ford taking any online orders for the Lightning at all until at least early 2023.  Inventories have been extremely tight due to supply shortages from both the pandemic and the war in Ukraine.

The all-new F-150 Lightning will come with a horsepower rating of up to 563 (420 kW) and 775 ft.-lb of torque depending on the model.  With a mid-four second zero to sixty time, it also promises performance that has not been seen for most similar priced pickup trucks.

Ford hasn’t announced when it will be taking online orders again on the all-new F-150, but we do know that it will be sometime in 2023. There are a few demo models out there that have been sold but unbelievably a damaged F-150 lightning went for over $100K USD at auction recently. The company has not yet released more information about the truck’s availability, but as soon as it does, we will update our page.  Visit this page and click get updates to get them directly from Ford.

How does battery charging work, and how long does it take?

Ford says the all-new F-150 will have a battery charging system that is modified to take into account the increased demands placed on it by the new electric motors. The charging system is also improved to provide greater speed and efficiency with a pro charging station that allows for fast charging to completely charge the battery in just 8 hours. As for charging time without the pro charging station, Ford said it would be longer than what drivers are accustomed to which is around 20 hours using conventional 120 V plugins. This technology is an improvement over other EV automakers which require proprietary charging systems and longer charging times. 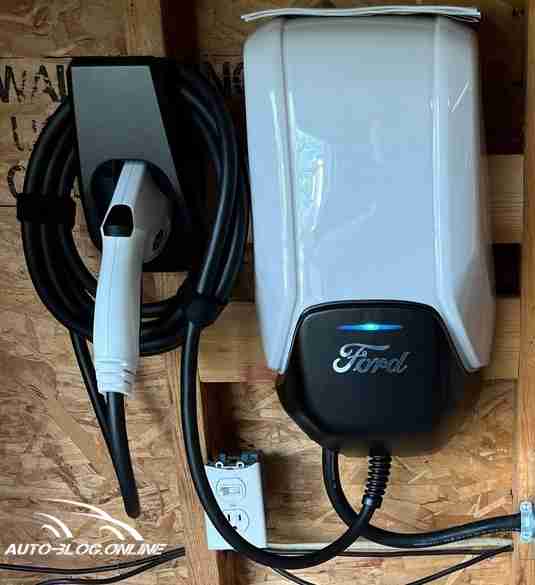